The future of Artificial Intelligence 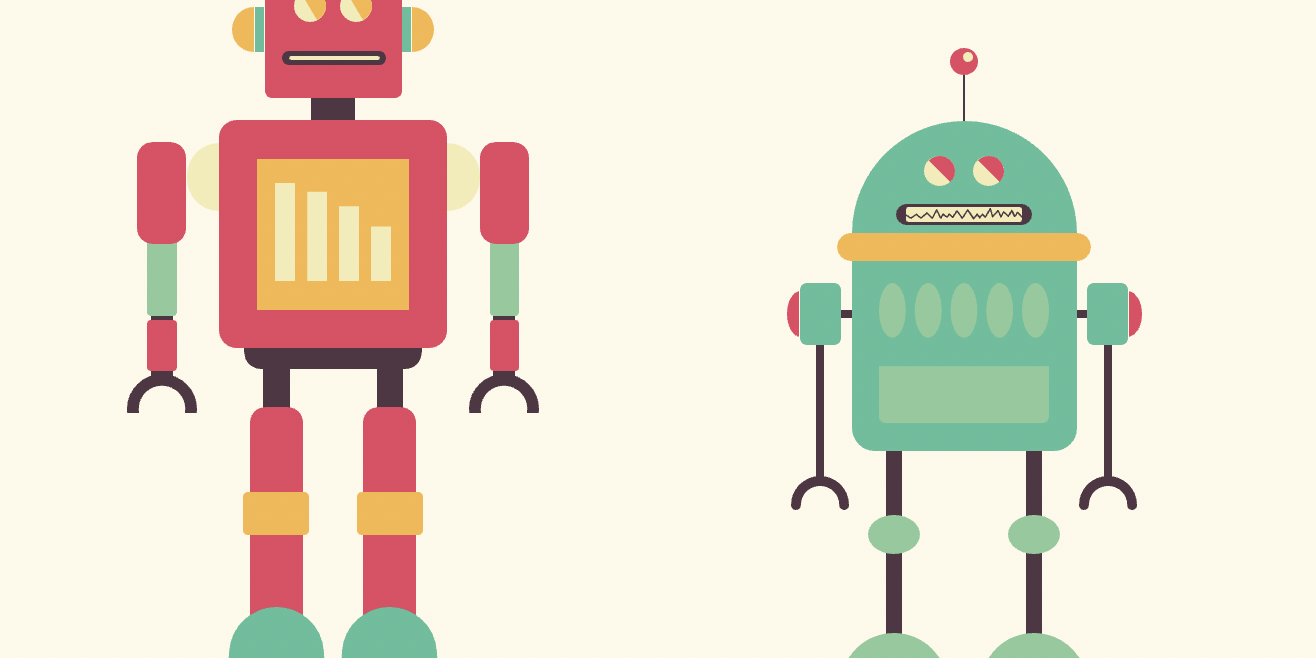 The Future of Artificial intelligence can be difficult to predict. However, there is a roadmap on how the technology that the AI scientist are in agreement of.

So, they all see the technology evolves in the same high-level direction.

The big point that they are all are arguing about the time it takes to get through the different stages. Some believe the technology will evolve very slowly, others that it will happen faster than we might think.

So there is no right answer to the time frame. But there is general agreement that the development will fall into three areas. They will be presented to you in this article.

There are maybe 100 dimensions on which you as an individual have an intelligence dimension. The fact that AI is “Narrow” in its intelligence means that they master one or more dimensions of intelligence. For example, your GPS is better than you in finding your way. Your calculator is better at math than you are, etc.

But AI in this type of artificial intelligence class does not master all the dimensions of intelligence that a human does, it is this limitation that will keep the technology from being able to take over and automatically all human jobs and tasks.

Artificial intelligence, on a human level, is referred to as AGI. This is called General Intelligence, which means that AI at this level is mastering intelligence on the same dimensions as we as humans do.

From a business perspective, it means that when / if technology reaches this stage, then there are no tasks as a human being that a robot would not be able to handle just as well.

Researchers are discussing whether we want to reach a level where AGI is possible. Some believe it will happen within ten years, others after 30, and there is also a group that believes it never will.

One of the first things that are expected to happen after AGI is that Artificial Super Intelligence will emerge. ASI is intelligence that transcends the human level.

The argument for this state is that reaching the machines reaches a level of intelligence that is at our level, so they do not stop there They will intensely accelerate their journey to become more intelligent, because, like any other digital technology, development is happening with an exponentially growing curve.

Those who believe that we will reach ASI postulate at the same time that artificial intelligence is the last great invention that mankind will invent.

Because when we reach the ASI level, Artificial Intelligence will be the source of all future significant progress. Humans will not be inferior to technology and therefore, all technological advances will be driven by ASi artificial intelligence.

The most recognized researcher in this field is Max Tegmark, who in the book Life 3.0 describes the journey between these three cities, most from a philosophical point of view.

It is clear that the implications of having technology at this stage are enormous. There are all levels of consequences that we, as the human race must deal with if technology reaches this point. Both ethically, socially and socially.